Support for Troops in Afghanistan – March 2009 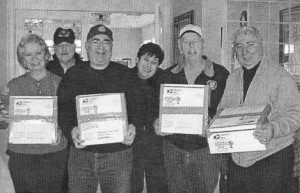 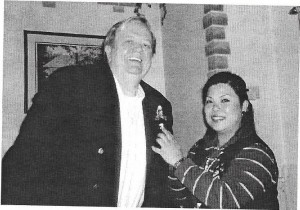 Bob Morris, Ed Carne and Henry Garcia present Rebecca Reid of the Make-A-Wish Foundation with a Donation of $2,500 – September 2009 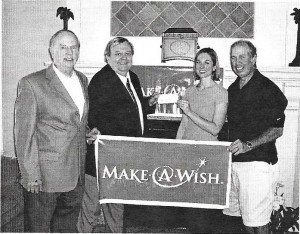 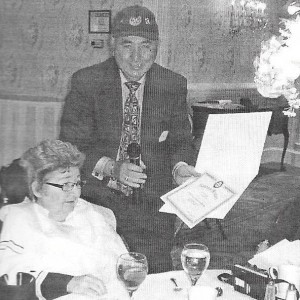 On Friday, October 23, a group of fourteen members of the Shady Brook Rotary Club and some volunteer residents of the Villas of Shady Brook headed into Philadelphia to answer the phones and accept pledges for the WHYY public radio membership drive.  By taking pledges from 10:00 AM to 3:00 PM we helped the station reach its monetary goal.  As we sat in front of the WHYY building, across the street from the beautiful National Constitution Center, we same many horse-drawn carriages, school children and pedestrians as the passed by.  This was a great opportunity to have fun with our friends and neighbors while performing a valuable service for anon-profit organization which serves our community. 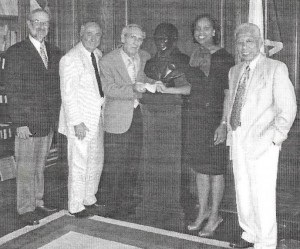 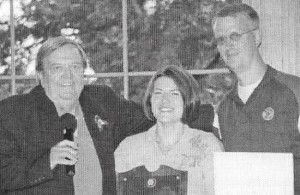 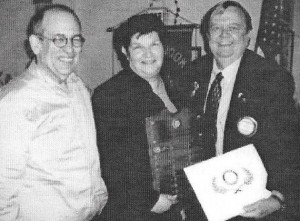 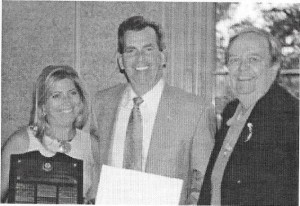