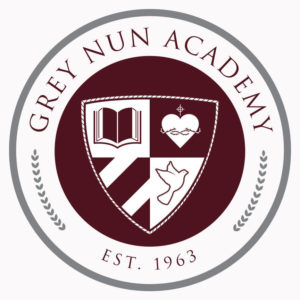 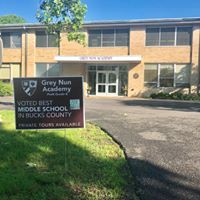 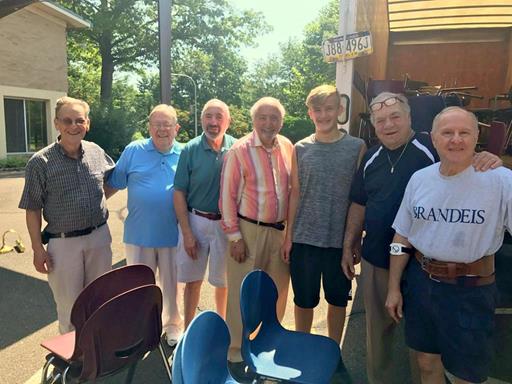 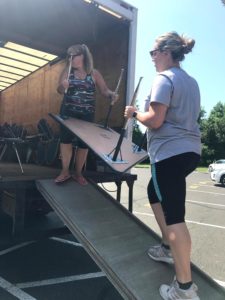 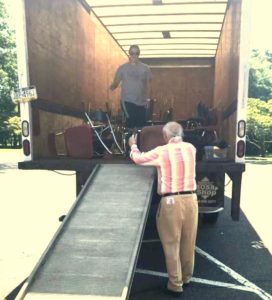 Pennington's Toll Gate School again reached out to the Club as they had more books and other school supplies they were replaceing. 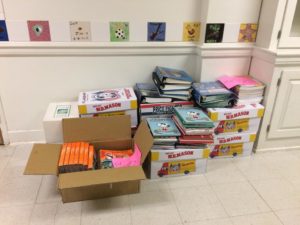 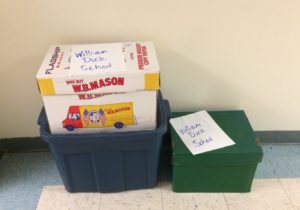 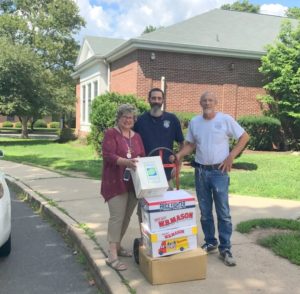 Irv Perlstien made a trip to the school and loaded his car. 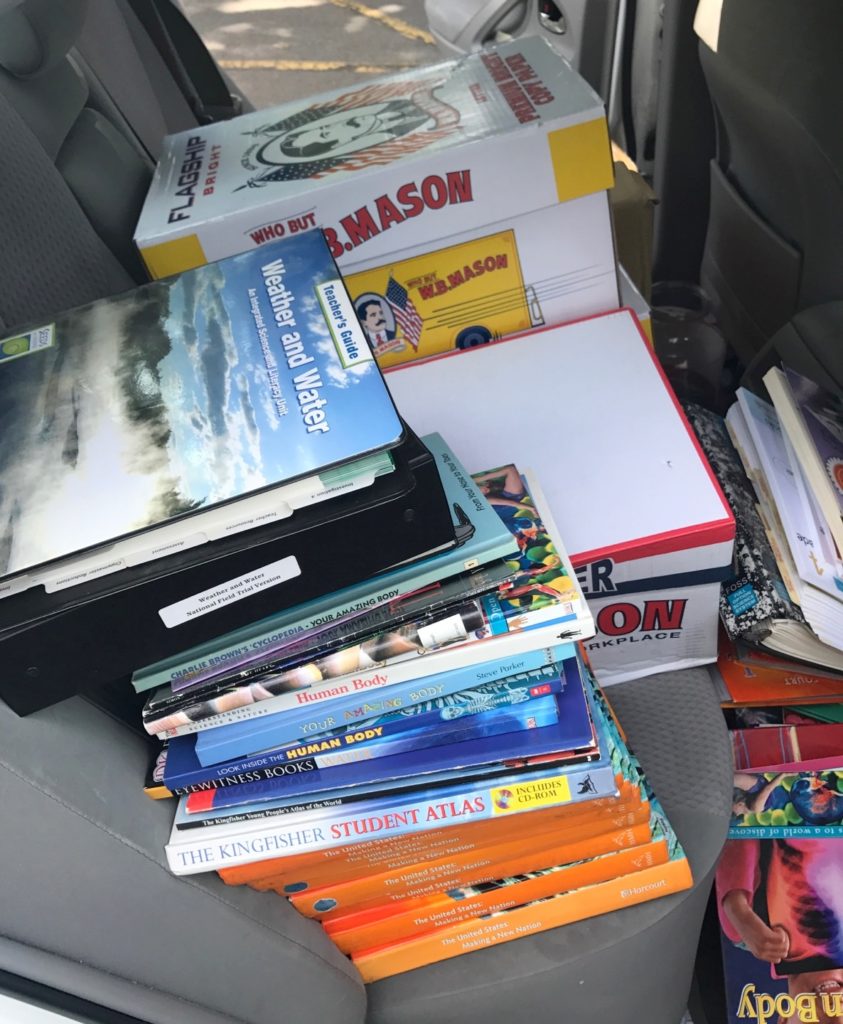 Late next month, prior to start of the new school year, these books and supplies will be donated and delivered to the William Dick School.

On behalf of the Club and William Dick School, our thanks once again for the Toll Gate's generrosity. 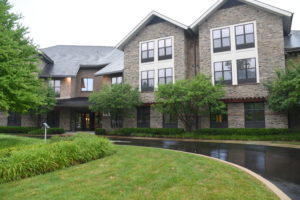 to provide dinner fo the some 30 guests staying ther during the weeks they are undergoing cancer treatments at Philadlephia area hospitals. 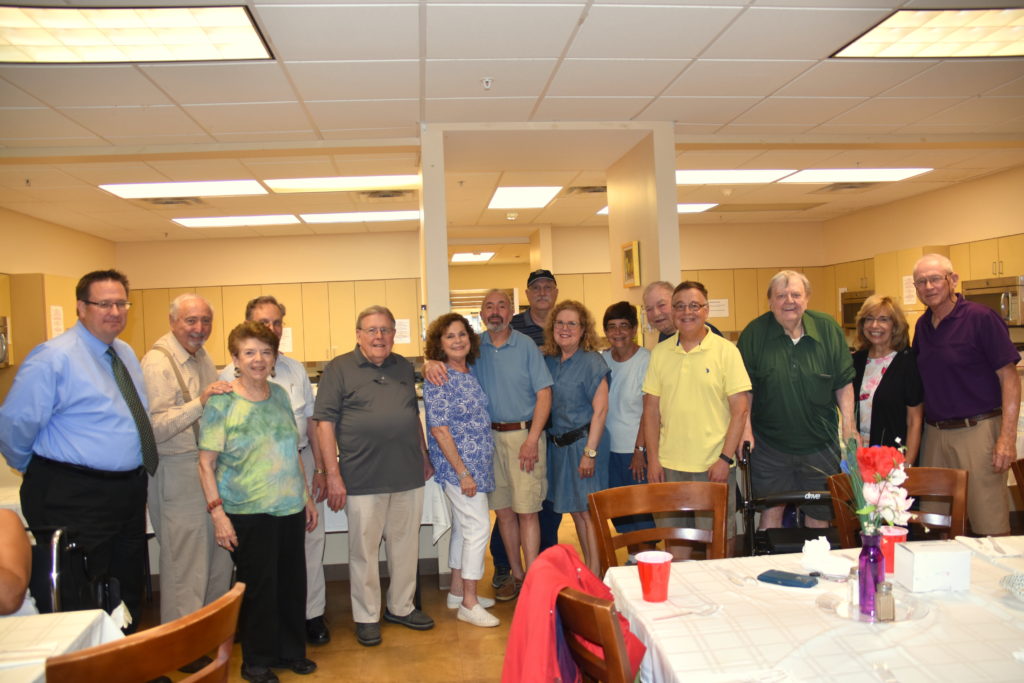 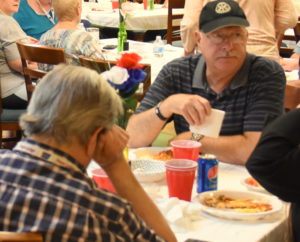 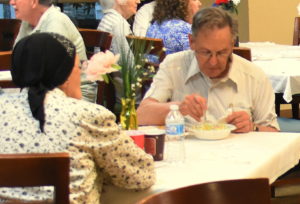 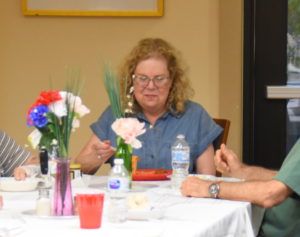 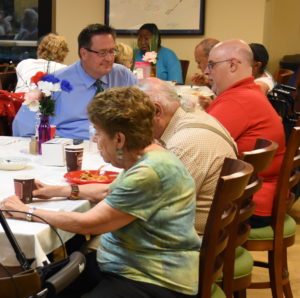 After, the Club's hosted its always anticipated "jeopardy" quiz game where Ed and Dick ask questions with the first resident with a correct response being awarded at gold dollar coin.

While everyone was enjoying dinner, Mother Nature had a field day … drenching rains … which resulted in some of the roads we were using to get home closed due to flooding and others with deep puddles. 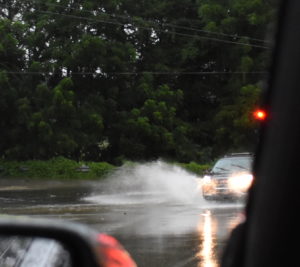 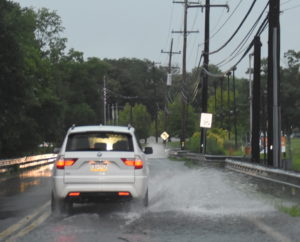 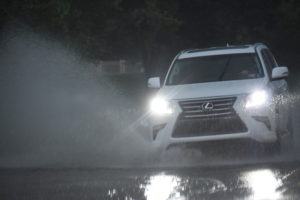 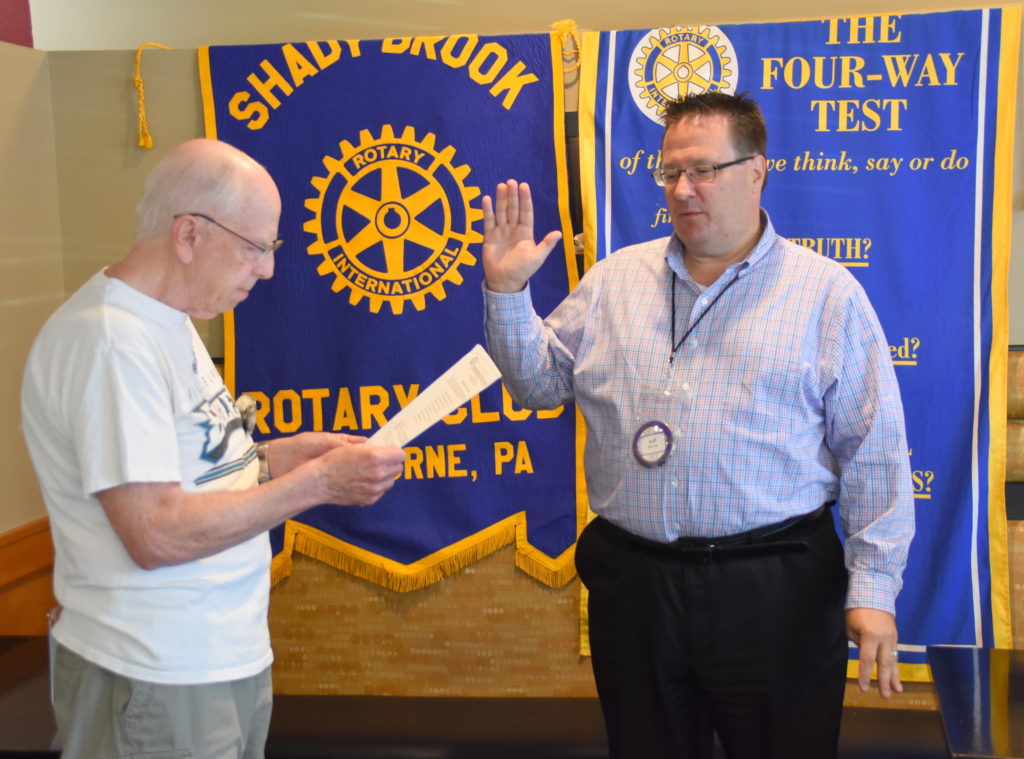 The Club received the following letter of "Thanks" from the President and Founder of Angel Flight, Rev. Larrry Camerin for its ongoing support of Angel Flight Northeast and the Pilot Fuel Reimbursement Program for John Clough. 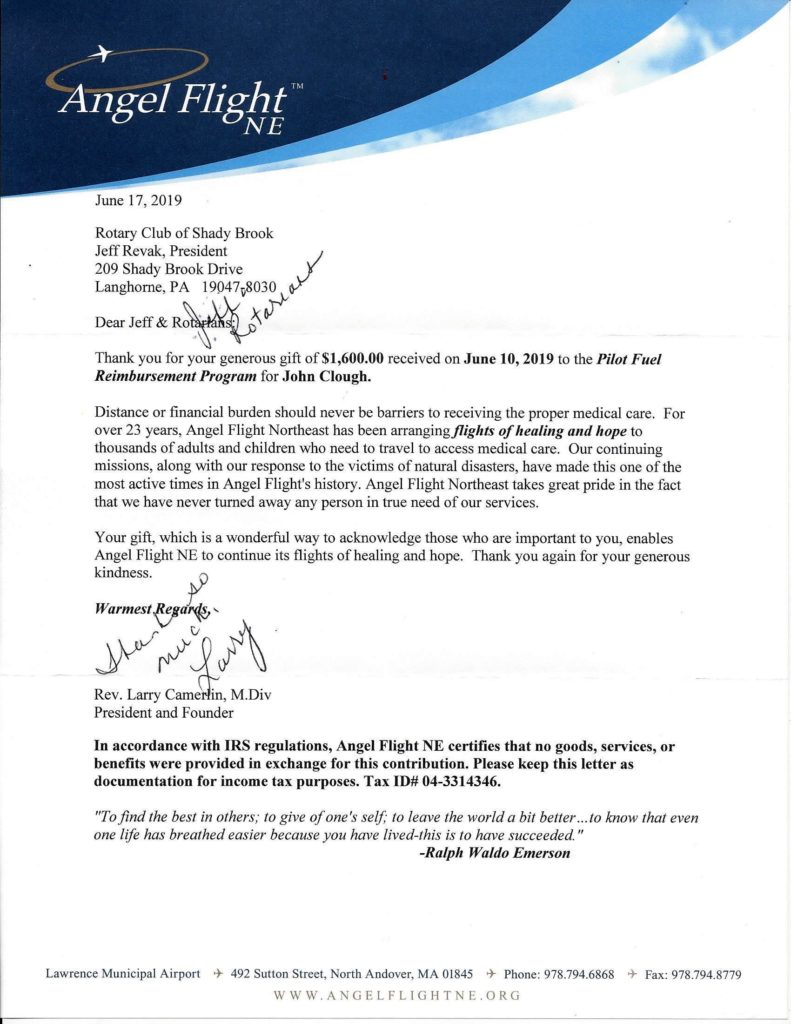