The Club again met via Zoom 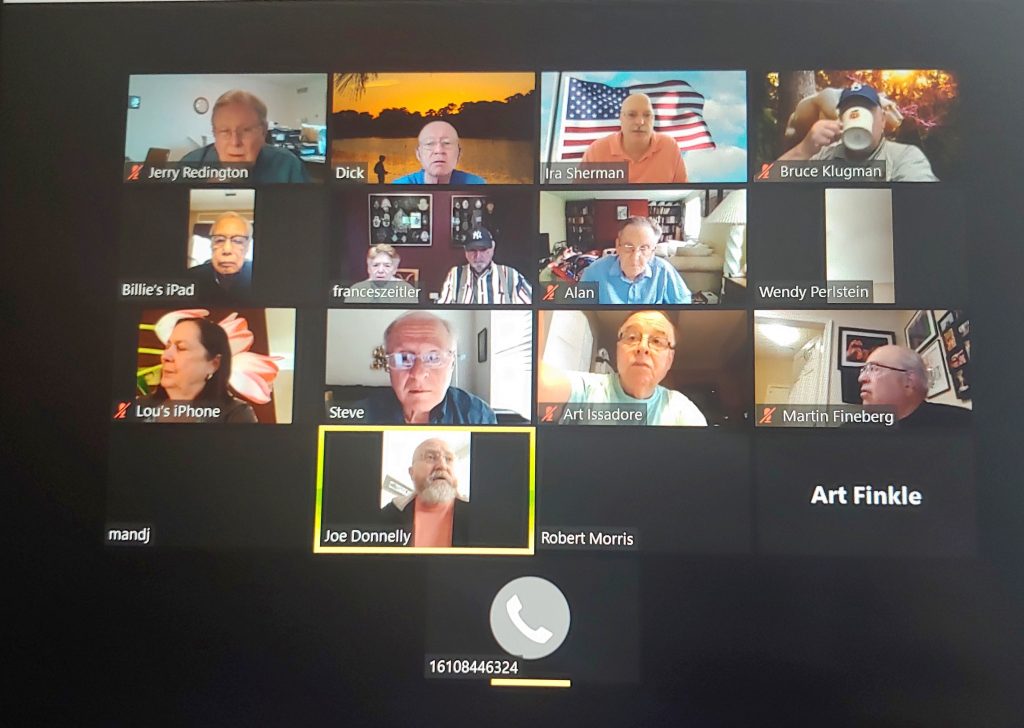 with 17 memebrs in attendance … some enjoying a second cup of coffee!

We were luck to have Joe Donnelly 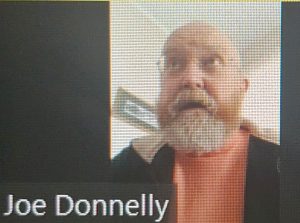 from the Pennsylvania Department of Transportation join us virtually and provide an update on the progress of the Scudder Bridge Replacement Project.

The Delaware River Bridge Commission maintains some 20 bridges which cross the Delaware River.  Unfortunately for our forefathers wuring teh Revolution, none of them were availabllle so American forces had to navigate teh icy river in boats to attack the British at Trenton in 1776.

A high level overview of teh project:

The Club thanksed Joe for his time and wished that he could join us for a subsequent update at a future time.

“Others have questioned if hunger exists in our country; I can tell you that hunger does exist in this country.  For many adults and children, going to sleep hungry is not a threat; it’s a regular occurrence.  And it must end.”

Despite the County, State and Nation having been in a lock-down and shelter-in-place modes for more than two months, the Rotary Club of Shady Brook has remained proactive in trying to help and support its neighbors in need.

In addition to its several donations through the Bucks County Vet’s Center to provide meals for the families of veterans who have fallen on challenging economic times and donating monies to Doylestown’s shelter for the victims of domestic Violence, A Woman’s Place, the Club has reached out and made a recent donation of $1,000 to the Penndel Food Pantry. 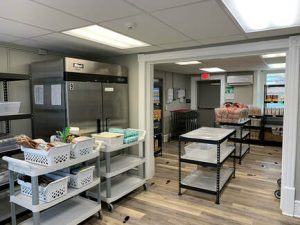 The Food Pantry, located at 349 Durham Road in Penndel, is dedicated to assisting those individuals and families struggling with food insecurity … particularly during this unprecedented COVID-19 pandemic and the related largest number and percentage of Americans unemployed since the Great Depression.

Both Penndel’s Food Pantry and its sister food pantry in Doylestown are run by the Bucks County Housing Group located in Warminster.

Although housing for the homeless remains its primary focus, the non-profit today dedicates significant resources to these pantries in order to assist those facing daily challenges in feeding their families.

In normal times, the Food Pantry typically services approximately 30 families each day.  However, since the social and economic impacts of the coronavirus began earlier this year, this total has become unpredictable and can spike by a factor of two or three times.  It has also noticed more frequent visits by some families, particularly those with “at risk” members.

As with the homeless shelters they operate, their food pantries have been made safer for both staff and clients … practicing social distancing, the use of masks by all members of the staff and regular cleaning and disinfecting.

Its mission remains to advance the interests of people with low-moderate income and people in crisis through the provision of affordable housing and related social services, and more recently including feeding people through its two food pantries.

The good news is that Bucks County Housing Group’s tirelessly efforts have produced some significant results:​

The Bucks County Housing Group also partners with two other recipients of the Rotary Club of Shady Brook support … A Woman’s Place and Philabundance.

If interested in supporting the Bucks County Housing Group’s food pantries, you can click on the donate button at its web site (www.bchg.org).

Just today, we received a letter of "Thanks"  …

I hope you are well! Thank you so much for your donation during this time, and thank you for your interest in what we have been doing.