Stephanie Teoli Kuhls, our community's township Manager joined our weekly virtual meeting this morning, together with 14 members of our Club. 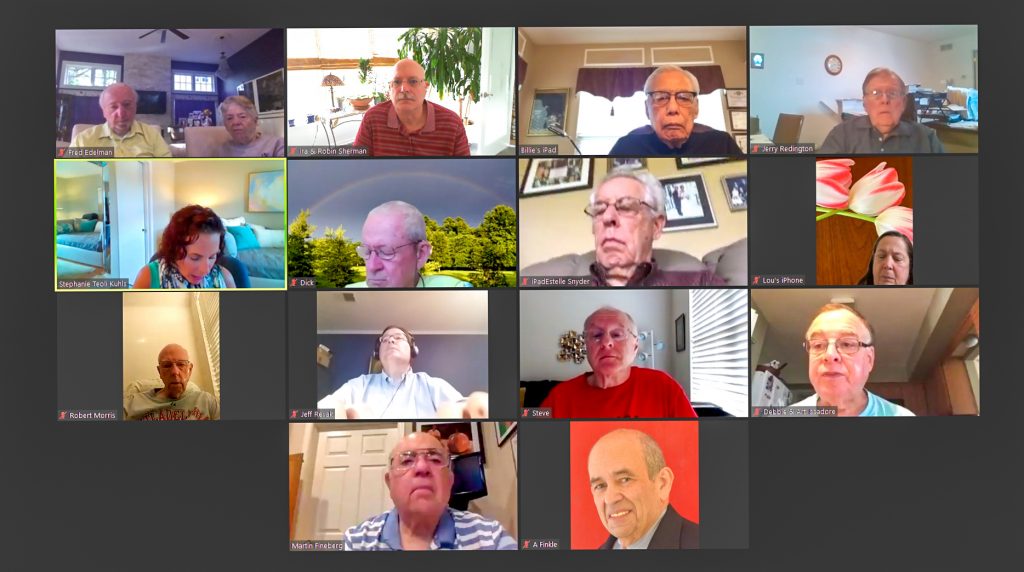 Stephanie is celebrating her 8th anniversary in that position after previous municipal stints in Lancaster Countyr, and both Hatfield and Upper Makefield in Bucks, spanning some 25 years. 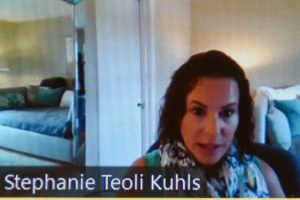 She talked about the Township with roughly 46,000 residents and a police force of 69 officers.  Middletown also has other emergency services including its Fire Department, Rescue Squad and Emergency Services personnel.

Much of the time Stephanie updated the Club on how it has handled the COVID-19 pandemic.

On March 13th, pursuant to the Governor's orders, Middletown went into a shutdown, shelter-in-place mode.  By week two, a member of the police department tested positive for the virus.  Stephanie than praised Police Joseph Bartorilla for the efficient and professional way it and other challenges the police department has faced during the past three have been handled.

Despite receiving "mixed messages" from federal state and county governments, Middletown set its own course and began testing by the 8th and 9th days.  Non-essential administrative Township personnel were placed on leave.  Further, due to the immediate steps taken after learning of teh virus in January, some laptops had been acquired which enabled the Township to begin remote working well in advance of many other communities.

Soon thereafter, virtual public meetings became possible as well as some virtual exercise classes such as yoga, stretching and platies.

In a proactive effort to maintain as many community services as possible and keep the residents informed, the Township enhanced its on-line website presence. 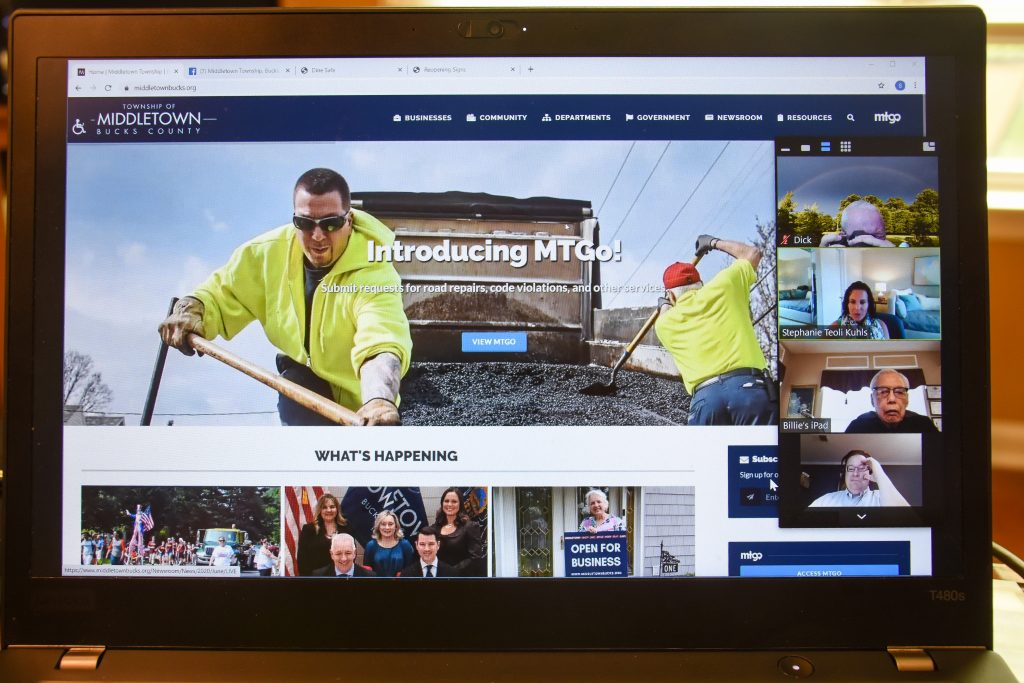 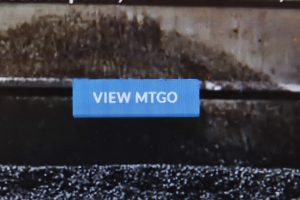 through which residents could communicate with the appropriate Township department and personnel, 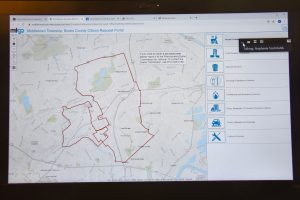 describing down to a specific property, if necessary, 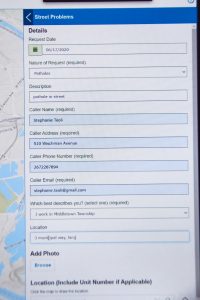 and include photos where appropriate. 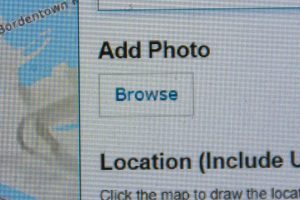 The site was also customizable for the benefit and accessibility of residents. 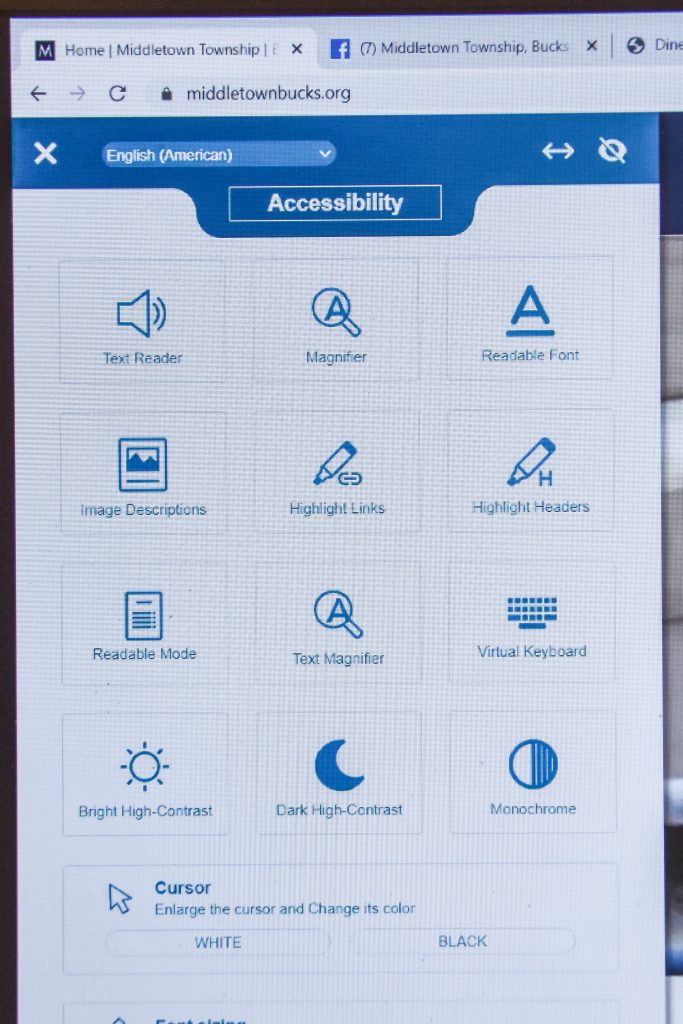 As the Commonwealth began its reopening, the Township Supervisors provided other links designed to provide Residents 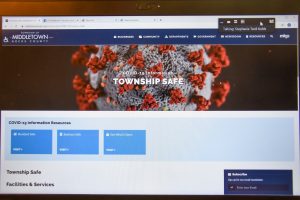 information about what was changing 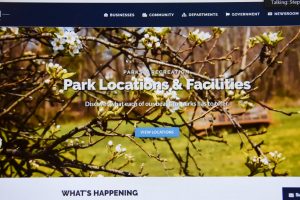 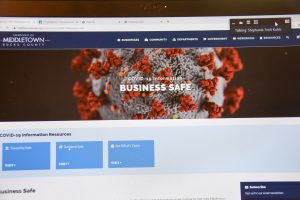 In addition, and to proactively assist particularly smaller companies, it has provided banners, signs and other materials which those companies many not have otherwise been able to afford. 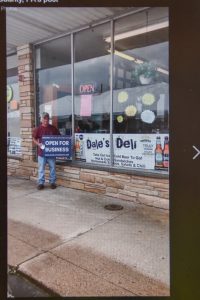 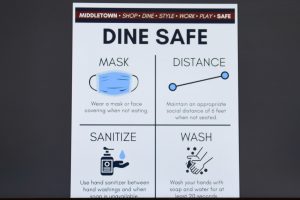 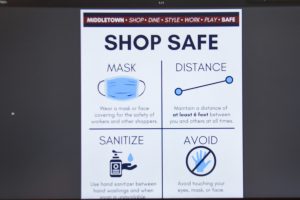 Looking ahead, on June 26th Bucks County is scheduled to go into the GREEN zone, opening nearly everything (although organized basketball is still not open in Middletown).  The Township's summer camp program which usually enrolls 500 children will only be able to take some 100 this summer, with 50 having signed up thus far.

To date, Middletown has experienced 530 cases of COVID-19, due, in part, to the number of nursing homes in the Township.

Throughout the pandemic, Middletown has collaborated with the County and neighboring communities to share resources , actions and ideas.

As the Neshaminy School District and Carin University are separate entitles, Stephanie did not have any specific details as to their plans for opening and how to comply with the challenges of masking and social distancing.

Stephanie also mentioned that the toll of the pandemic will impact the Township, although its AAA bond rating indicates that it was in good shape financially going into the shutdown.

She next touched on the actions the community took in the face of the Black Lives Matter and related demonstrations and isolate looting.  The Middletown police took preventative actions to station officers around the mall and barricade the entrances.  As a result, the Oxford Valley Mall was the only one in the area to avoid any damage or looting.  Target and the many local car dealerships, as potential targets, were also monitored.

Stephanie also shared that Middletown police department ranks in heh top 10% of the some 1,100 Pennsylvania communities.  There is a triannual peer review for th edepartment.  However, every Middletown police officer is required to take 8 hours of training in the use of force, race relations, LBGTQ relations, implicit bias, de-escalation training and crisis management.

It was an information-packed presentation and for those members who live in Middletown, a positive reassurance that the Supervisors and Township Departments are preforming in the best interests of the community and its residents.