Bill Stern, aa neighbor of many of us who live at Shady Brook gave an interesting and information, as well as somewhat technical, presnetaiton on Weather, Climate, their relationships and some of the realtiies of climate change.

When Bill was jus t13, he had drams of becoming a meteorologist or astronomer.  The storms in 1960-61 however, pushed him toward the science of weather.  He took his undergraduate at NYU garduating in 1970 and then his Masters at MIT, graduating in 1972.  After graduation, he took a position at Princeton as a Research Meteorologist, NOAA, Geophysical Fluid Dynamics Laboratory (GFDL)  and since then has been intimately involved with atmosphere/ocean research, primarily dealing with experimental weather and climate prediction.  While 2/3 retired be is still involved in this reserach as well as being a Visiting Scientist, University Center for Atmospheric Research (UCAR) and  Adjunct Professor in Rutgers Department of Environmental Science

The following are slides from his presentaiton … although lacking his many insights into the the details underlying the research behind the information. 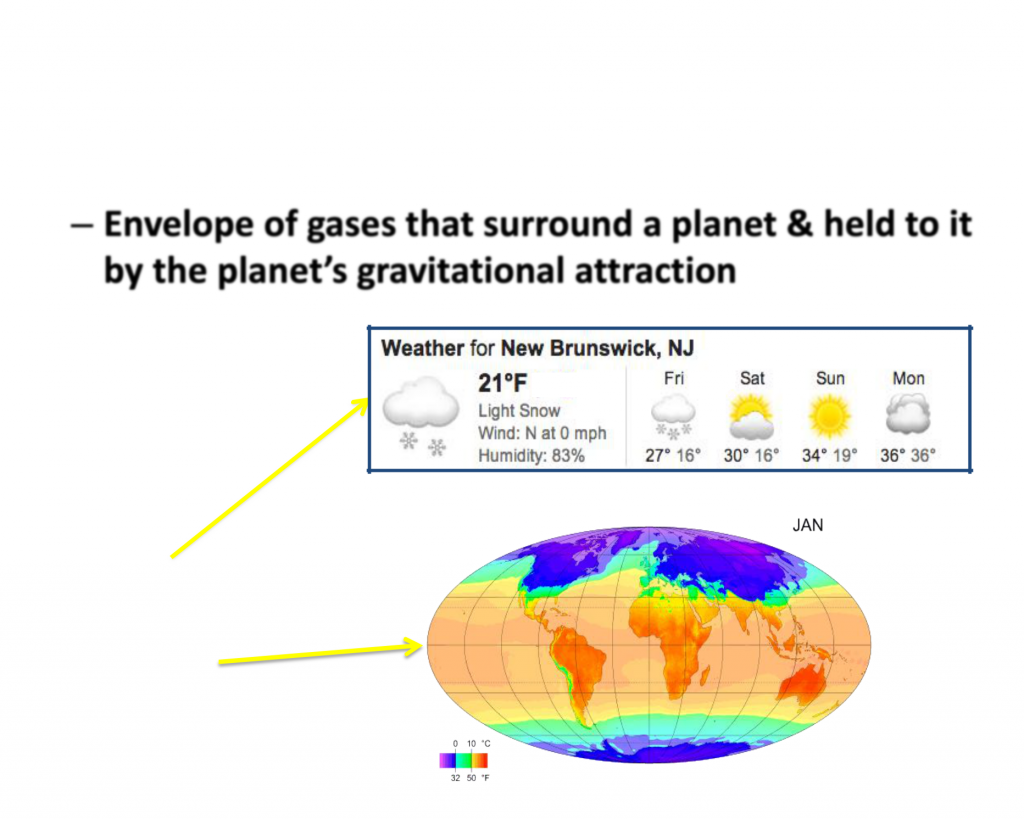 Weather: The condition of the atmosphere at any given time and location.

Climate: Historical record of average daily & seasonal weather events over a long period of time for a region.

Graphical Examples of Weather For a Range of Spatial Scales 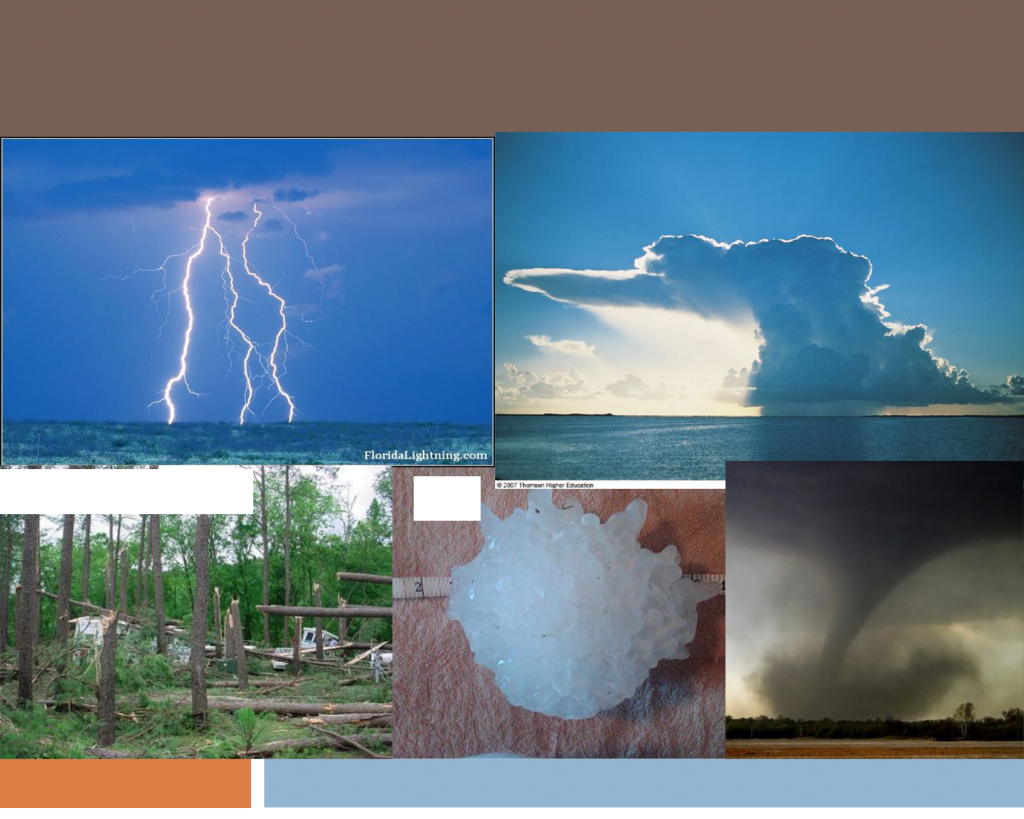 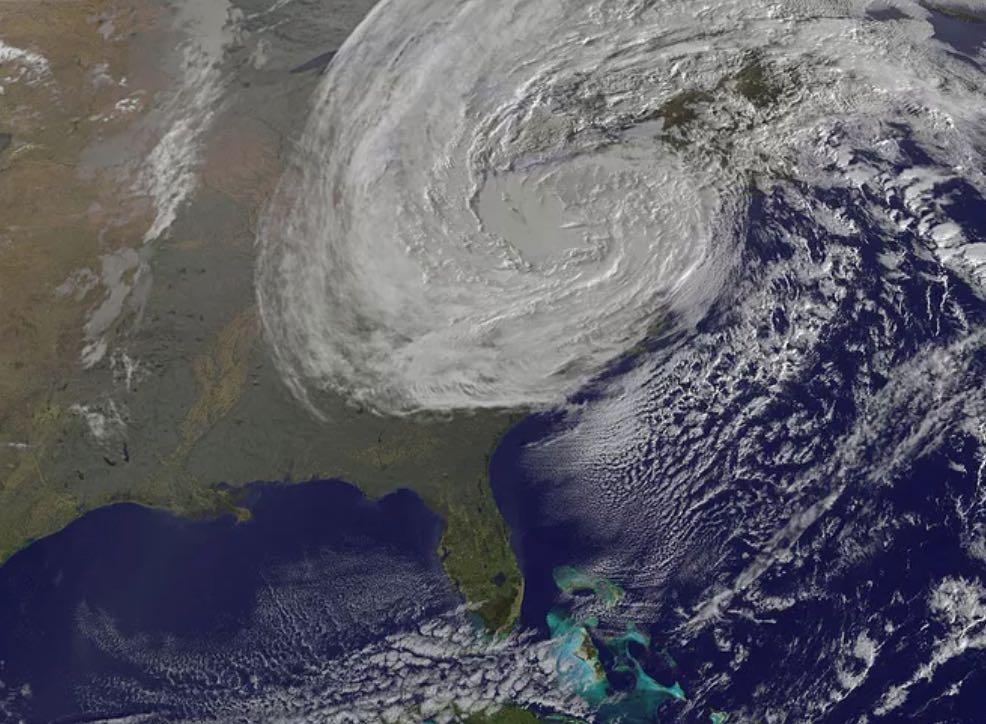 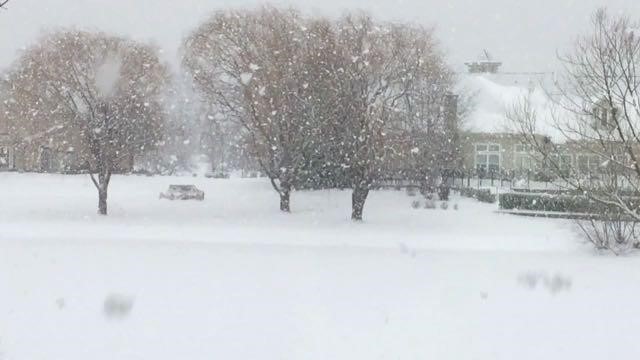 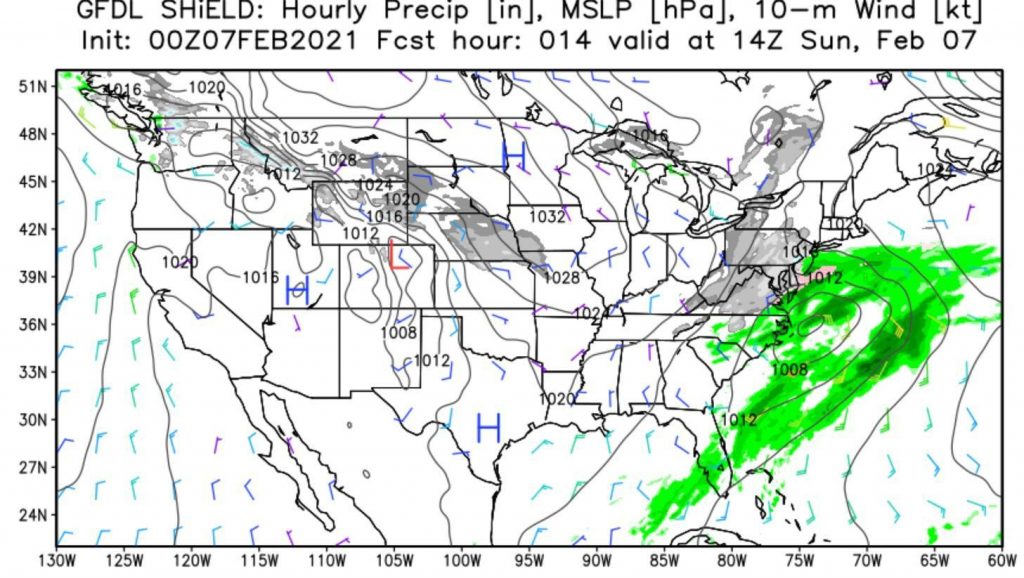 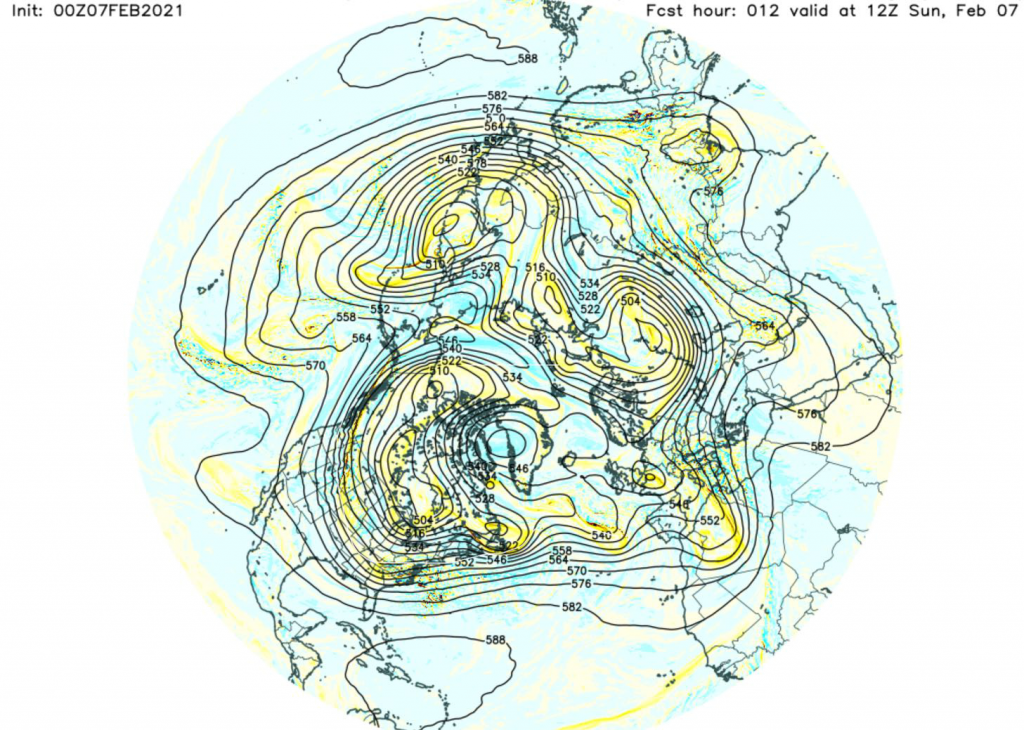 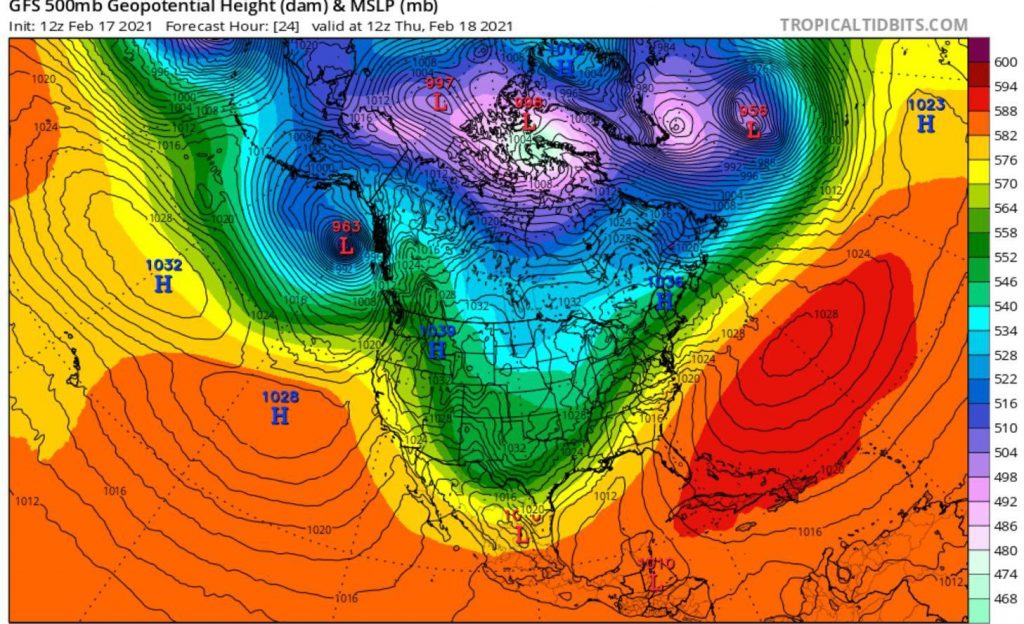 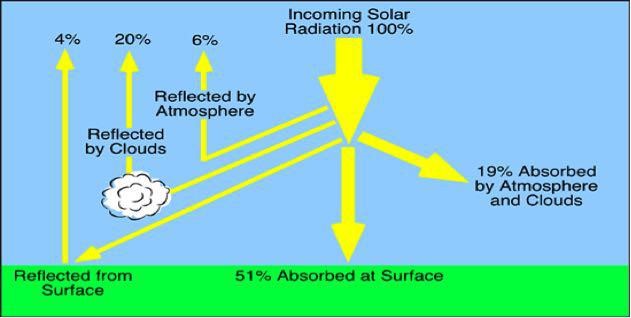 Composition of Atmosphere Near Earth’s Surface 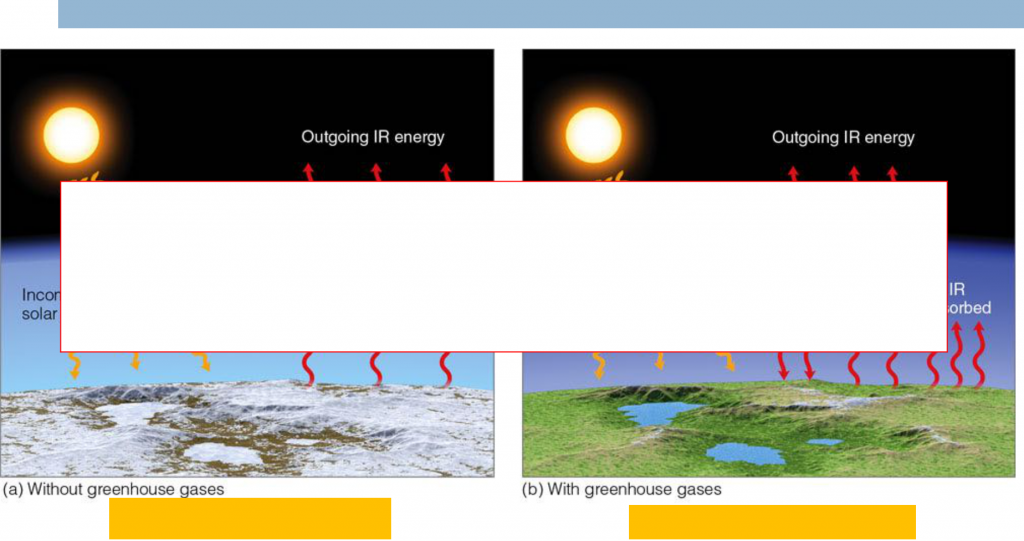 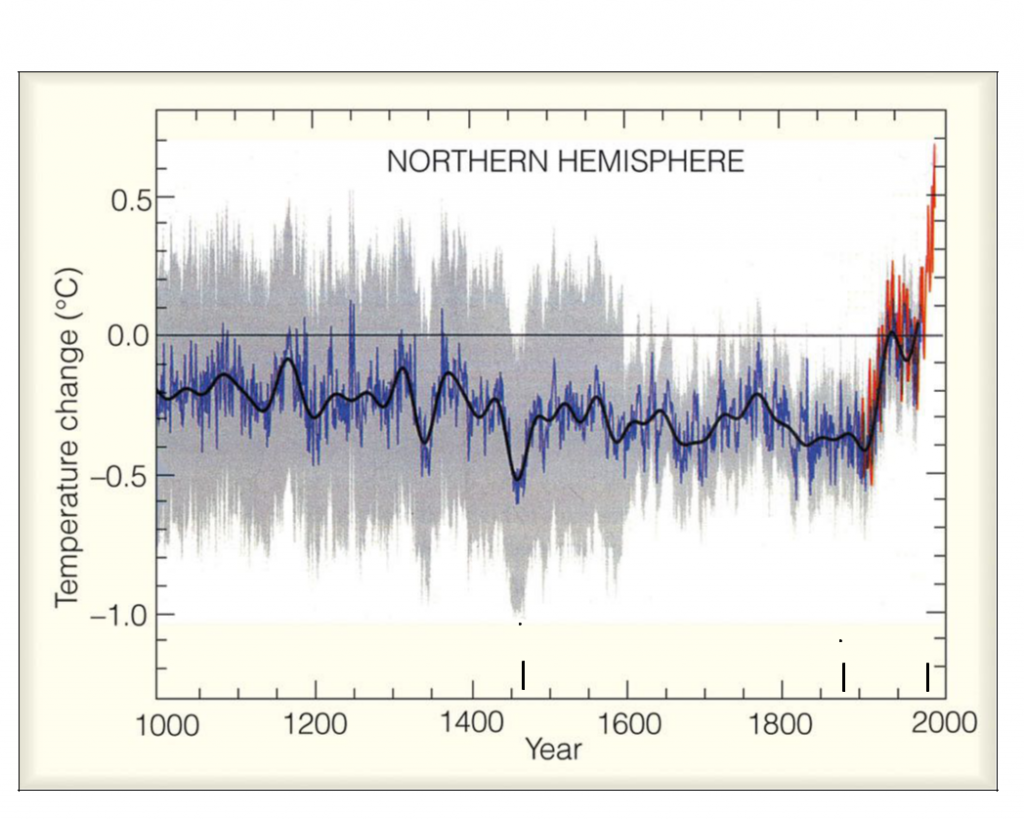 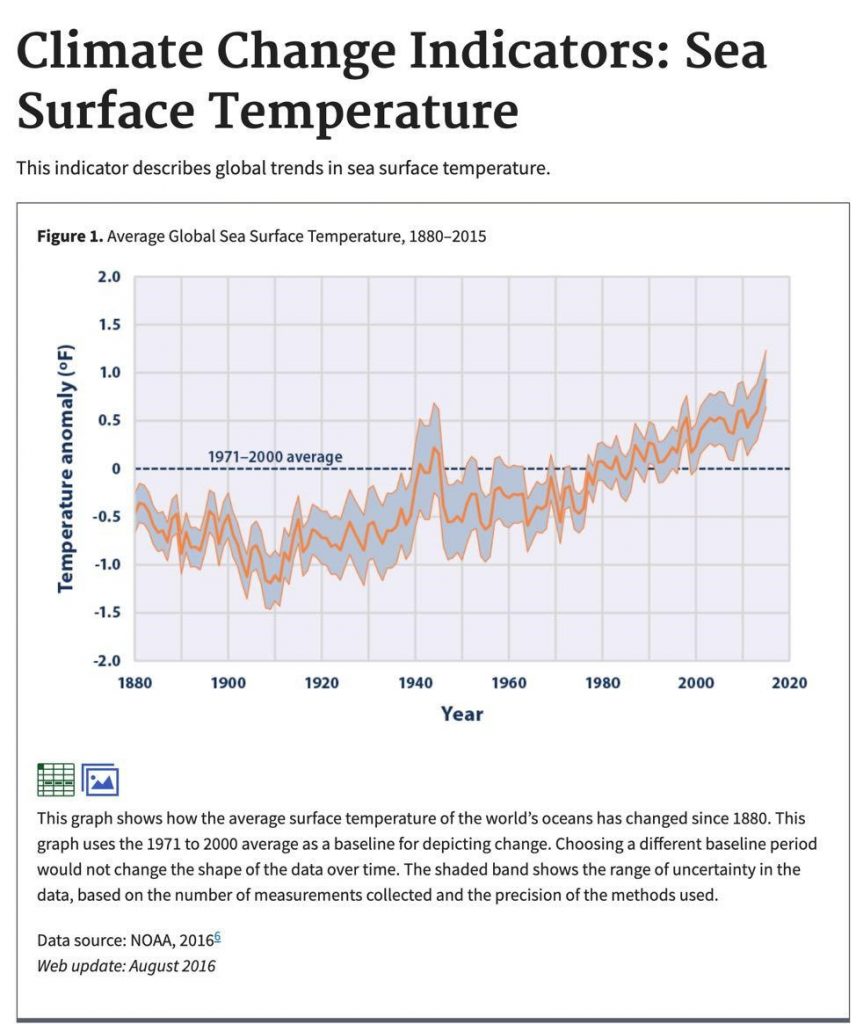 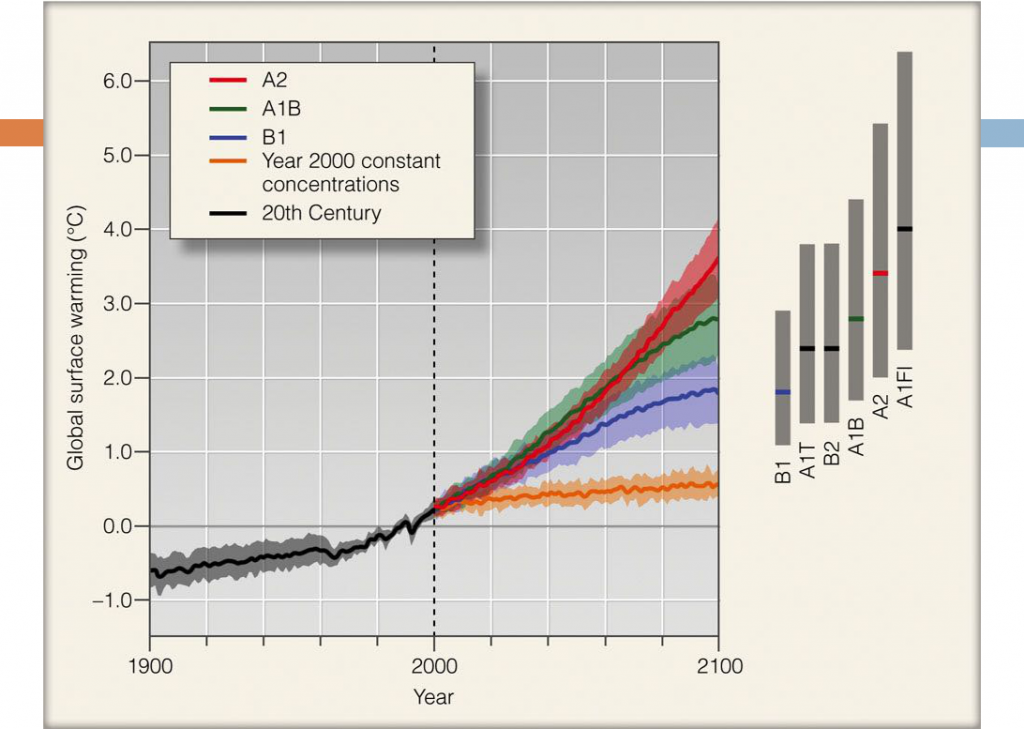 Climate Change and Changes In Weather 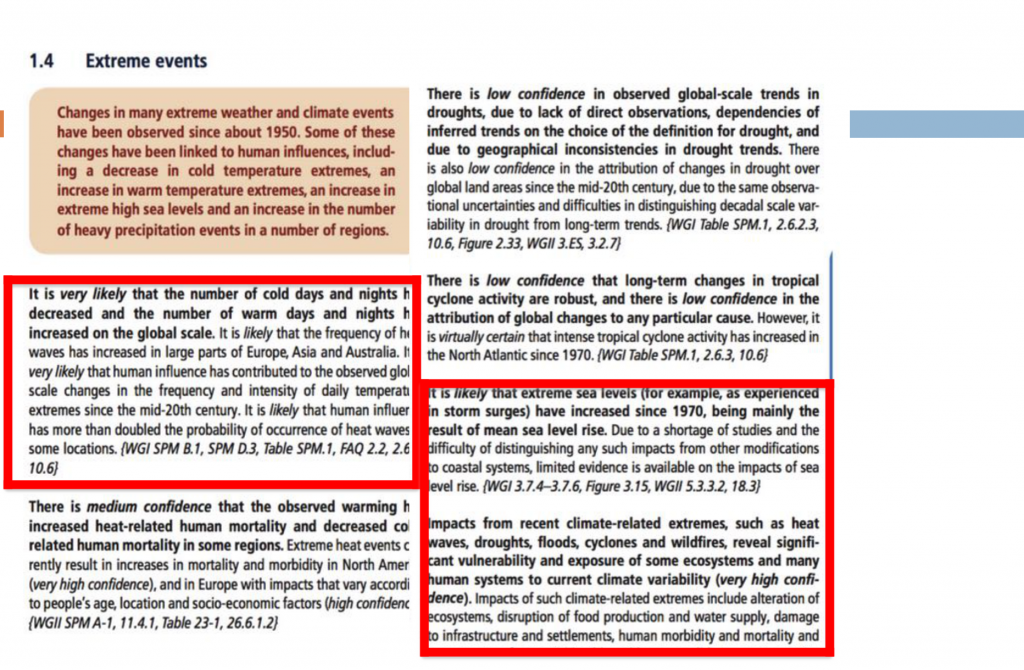 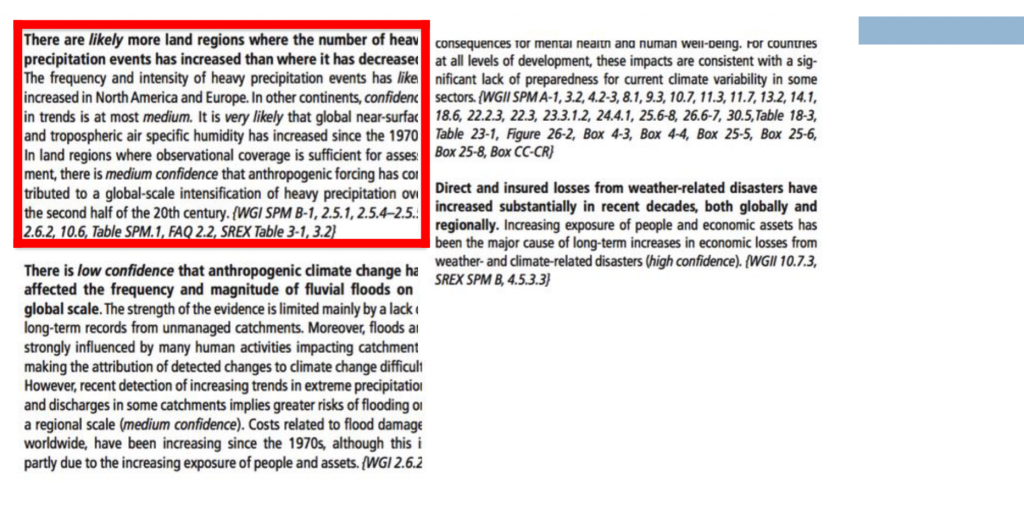 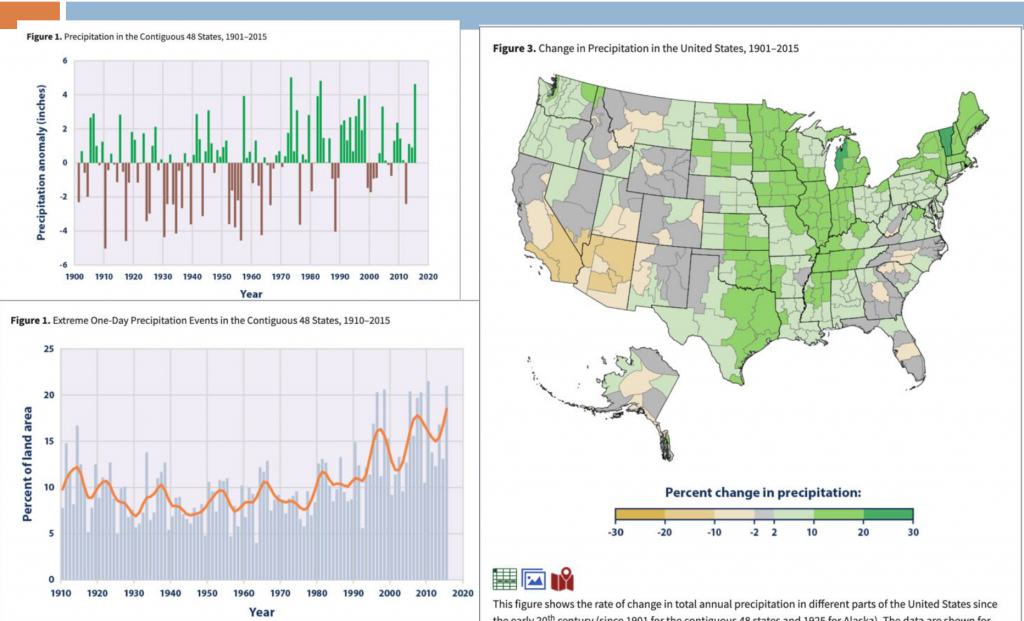 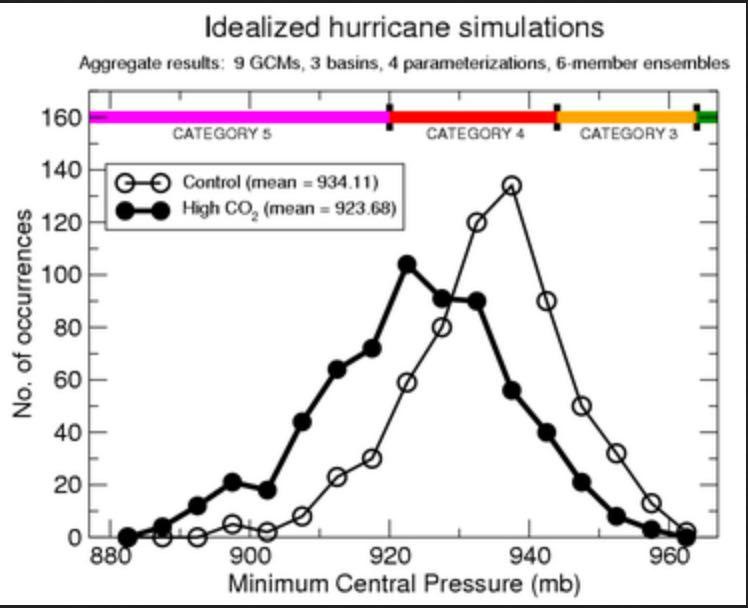 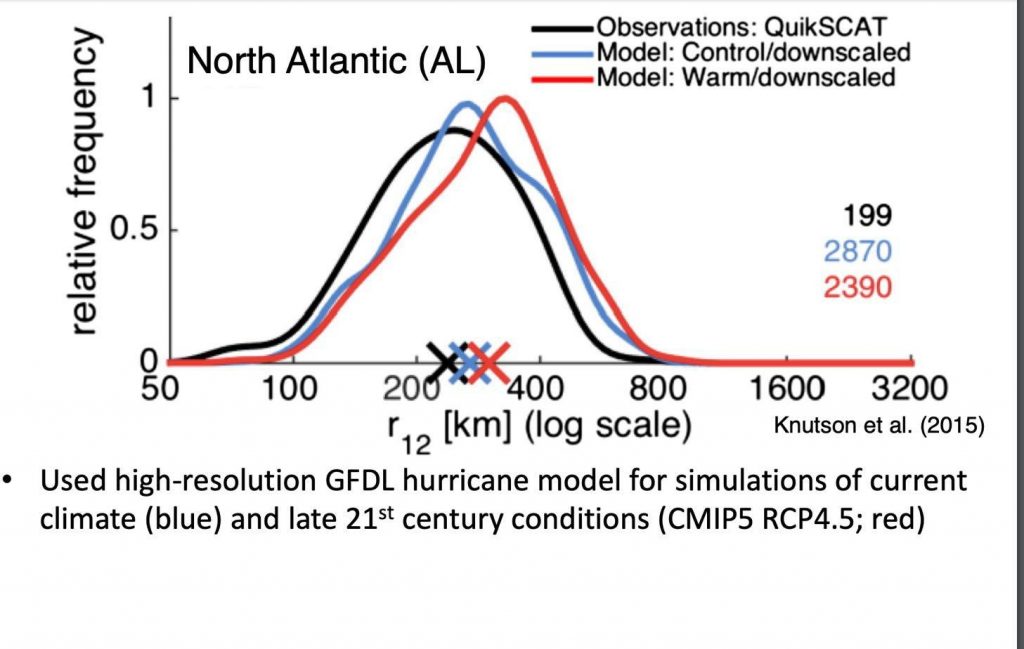 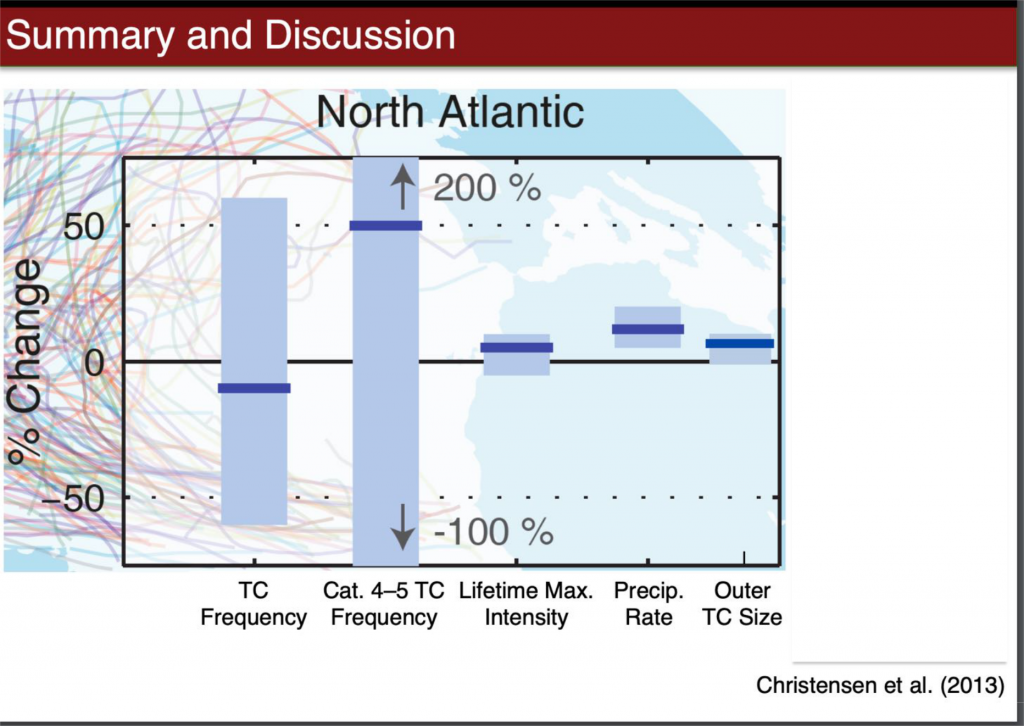 – Generally more precip in N. Hem. During winter, with a notable exception over the US southwest which becomes dryer, leading to droughts and more wildfire potential

– Polar jet may move more poleward and get “wavier”, but no clear evidence yet of more frequent or stronger extra-tropical cyclones. Some modelling studies suggest wetter systems.

In response to some questions:

The Club thanked Bill for his time, informatinve presentaiton and insights on atmospheric phenomenons we witness every day.