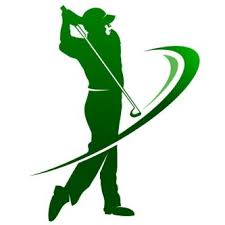 will take place at the Lulu Country Club in Glenside 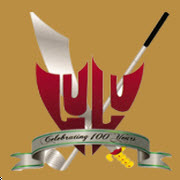 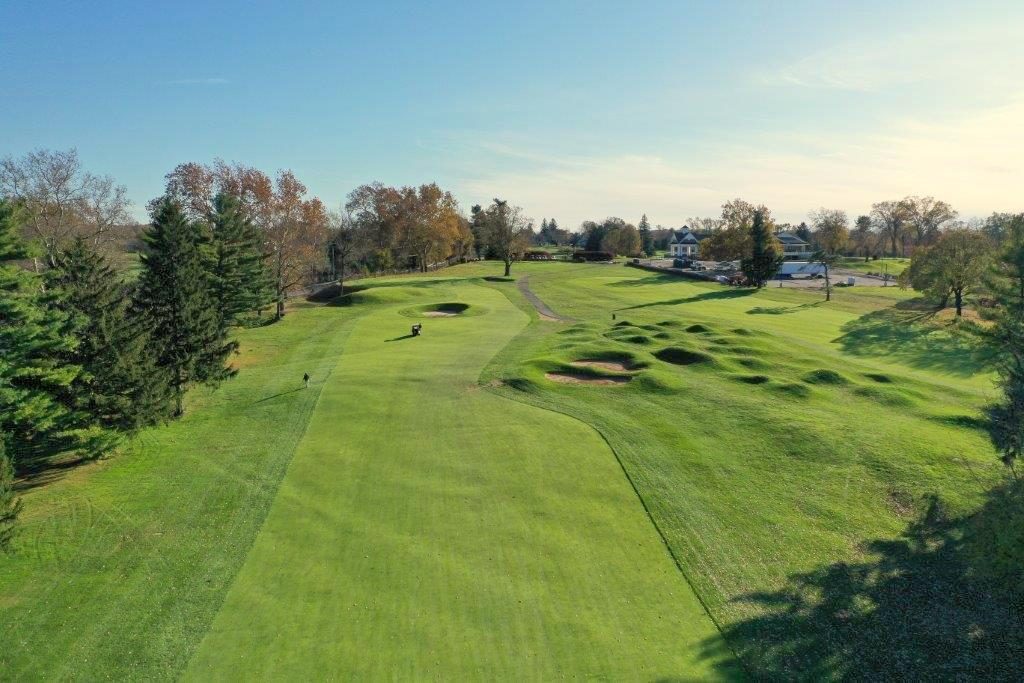 The primary beneficiary of the event will “Veterans First Swing Golf Clinics” whose primary mission is to introduce or reintroduce veteran amputees to the gale of golf.  Their program, although relatively new, has shown tremendous success.

From its beginnings in the summer of 2008, Chris and Bethany began on the journey to put together a program that would expose local Veterans to a more enjoyable form of therapy. One that Chris, a Veteran amputee himself, found to be healing in his own experience.  On September 17, 2008 they were proud to debut their first Amputee Veterans First Swing Golf Clinic. Approximately 30 amputee Veterans, ranging from WWII to Operation Iraqi Freedom/Operating Enduring Freedom, came out to a local golf course to share in an educational and therapeutic clinic that would change their perception of rehabilitation. Golf teaching professionals, including a veteran bilateral amputee, were assigned to the veteran golfers. They taught basic skills to first time golfers and assisted the more experienced golfers in perfecting their game. The golf teaching pros also helped to introduce adaptive equipment and demonstrated helpful techniques and trick shots to the veterans.  In addition, the Veterans all enjoyed a catered lunch, awards and prizes, and all received a free set of golf clubs, courtesy of the Eastern Amputee Golf Association.

The feedback following the first clinic was incredible. Many Veterans reported having taken their golf clubs to their local driving range for the first time. Others celebrated their ability to participate in a sport they never thought was possible as an amputee. Vietnam Veteran, Bob Wenteler stated during the clinic "If I don’t have a picture of this to take home, my friends will never believe that I did this!" It was unanimous that the Veterans left feeling motivated, empowered in their own rehabilitation, and proud of their accomplishments that day.

In addition, the proceeds from the event will be used to fund other veterans’ causes, including providing Thanksgiving, Christmas and Hannukah holiday meals for veterans who have fallen on challenging financial times and their families the Rotary Club regularly supports as well as other local non-profit causes.

The event will be played as an 18-hole scramble format with on-course and off-course skills contests, and feature a luncheon, cocktail hour, dinner, prizes, a raffle and 50/50 contest.  Individual can register for just $180 and foursomes for $650.

For more information, click on teh followign links for: