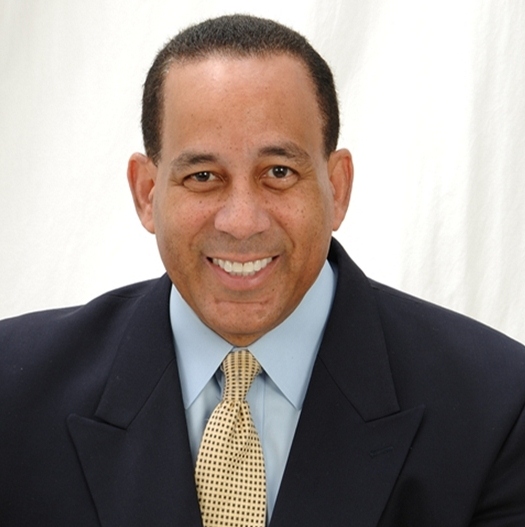 Mark grew up in Philadelphia and has been a resident of Bucks County for over 37 years.  At the age of just 21 joined the State Police force with his first tour in Upper Bucks County.  He retired as the Director of Training and Education in 2008 after 27 years of dedicated service.

He has also spent time as a member of the United Nation’s Peace Keeping organization in Africa, served in a number of other international police-related positions or responsibility Executive Director and CEO of the National Tactical officer Association headquartered in Doylestown.

More recently, Mark was elected to the Warrington Township Board of Supervisors in 2019.

“As Sheriff”, Mark says, ‘I’ll bring my personal experiences of growing up in Philadelphia in the 1960s and 1970s during some very tumultuous times of bad relations between the police and communities of color. I bring a unifying voice.  As a law enforcement consultant, I have been hired as a subject matter expert on the use of force, racial profiling, civil unrest, and police management.”

He would also wok to get the Bucks Sheriff’s department accredited (likely a two year or longer process) at both the Commonwealth and federal levels.  Ensuring that the department is properly equipped for today’s challenges and that updated policies are developed and implemented would also be central to his tenure.

Mark is a believer that by working with local associations and service clubs, such as Rotary, Lions and others can go a long way toward building better bridges between law enforcement and local community residents.

He was instrumental in developing the Law Enforcement Mentor Program (LEMP), designed to work with “at risk” youth in the County.

To combat the often encountered “code of silence” among witnesses to crime, building strong and trusted bridges to young an old within communities is paramount.

While he supports the Second Amendment, he believes strongly in licensing and training and sees on need for assault weapons such as AR-15s.

It was interesting to hear him clarify that the Sheriff’s Department is not tasked with criminal investigations of traffic enforcement.

Refreshingly in this day of such partisan political divisiveness, he referred to his opponent in this November’s election as a ”good guy”, similar to a comment his opponent made when referring to Mark.

Ultimately, he believes that his career in law enforcement, training from the local Bucks County level to his international experiences, community relations efforts, youth outreach and Board of Supervisors tenure provide him with the skills and visions to be Bucks best choice for Sheriff.

Mark was given a “remote” round of applause and thanked for his extended time with us.